Martin Rissley, CHA, is presently the Executive in Residence for the Gustavson School of Business at the University of Victoria. – LinkedIn

He spent 15 ½ years as a Hotel Director for Royal Caribbean International Cruise lines, on the world’s largest cruise ships where he led the ship’s spectacular, multi-million-dollar operations, offering a myriad of world class, food and beverage, entertainment, activities and unique guest experiences.

Serving on seven ships, he was promoted progressively through the largest cruise ships in the world. The last five years were spent on the “Oasis class” carrying more than 6,500 global cruise guests, and 2,200 multi-national crew members.

Prior to joining Royal Caribbean, he worked with Coast Hotels & Resorts for 10 years, 6 as General Manager, including being awarded the General Manager of the year.

Martin was previously the President of the Hotel Association of Greater Victoria, sat on the Board of Directors for Tourism Victoria and served with several hospitality and community groups.

Born and raised in the UK, where he started his Hotel Career, he worked in Lausanne, Switzerland and Sydney, Australia in various positions. 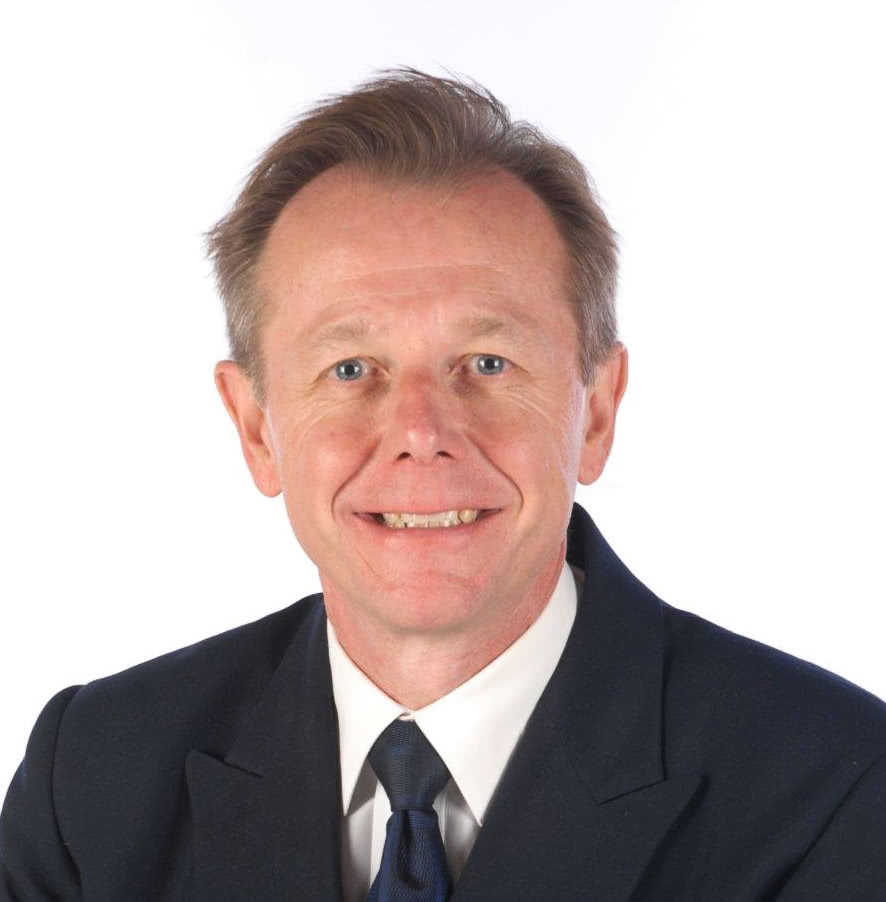 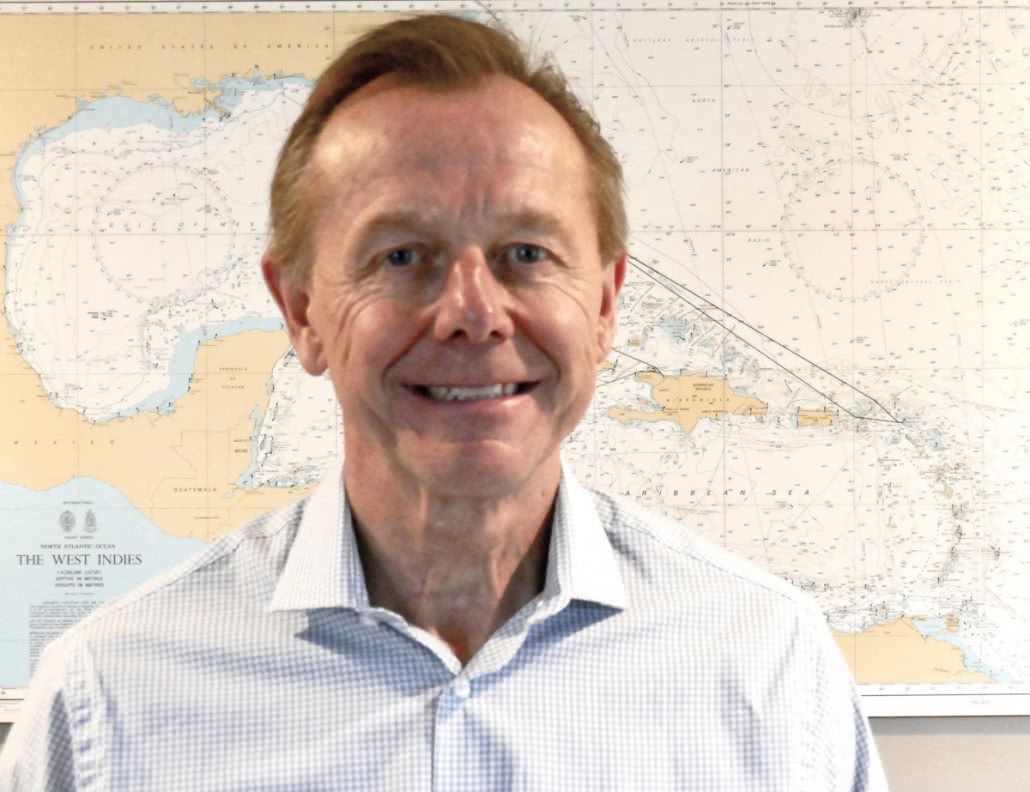