If you are a future business leader, who envisions a career where you will “do well by doing good”, then this is the program for you.

Since 2013 we have been pleased to offer a short term business program specifically targeted to masters students worldwide.

Delivered by the same instructors that teach our own MBA students, the program offers a thorough overview of the fields that garnered Gustavson Business international attention and awards.

Cross-Cultural Management, Global Strategy and Social Entrepreneurship are key areas of specialization for Gustavson. We have adapted the format of our regular MBA courses to present you with a rigorous, innovative term of study. The program is equivalent to three graduate level courses. 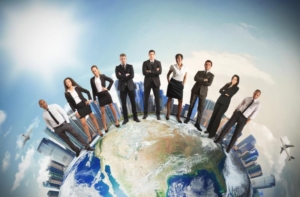 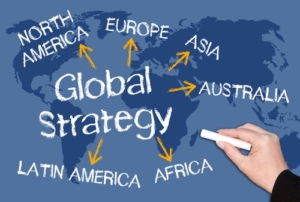 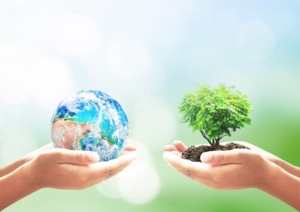 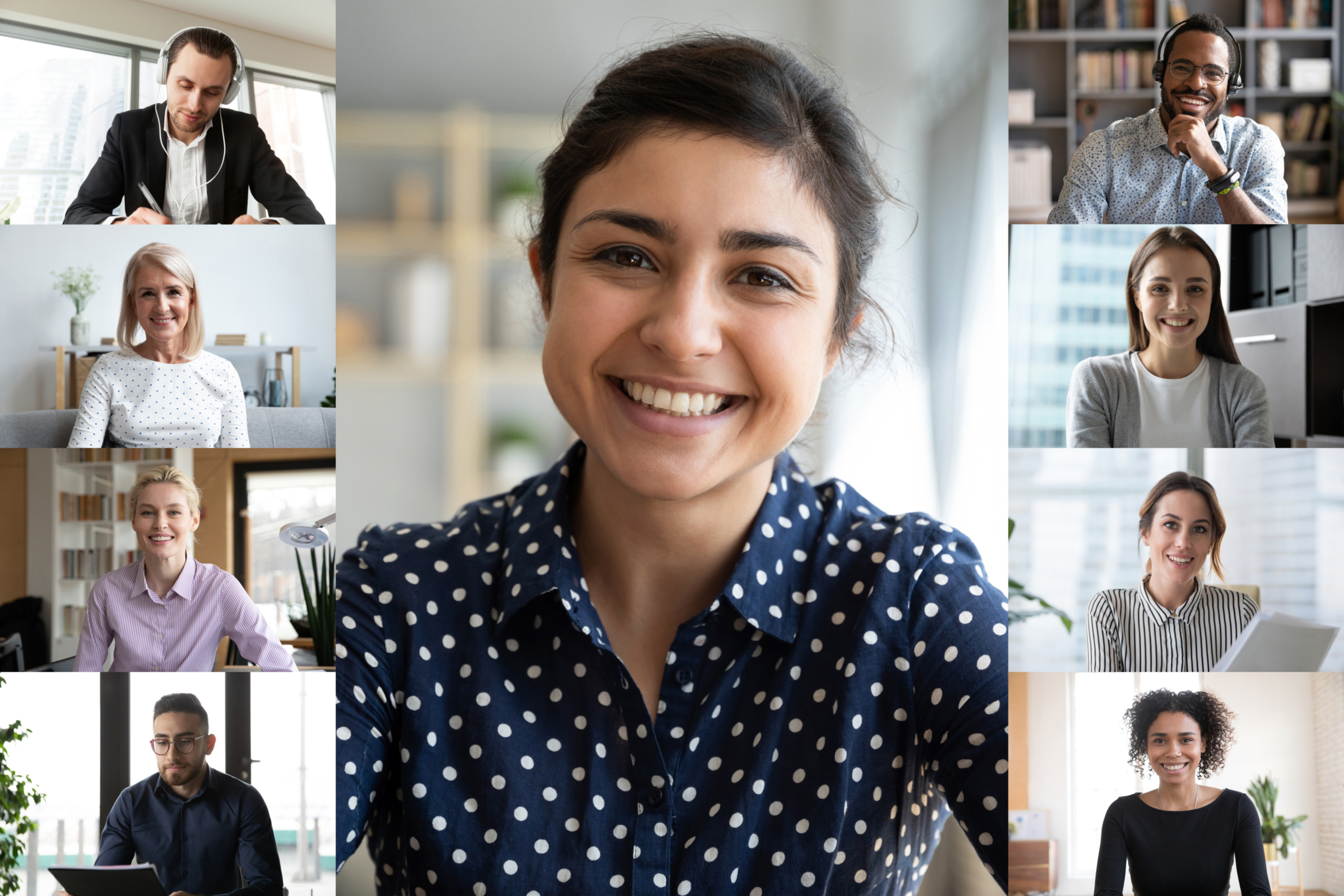 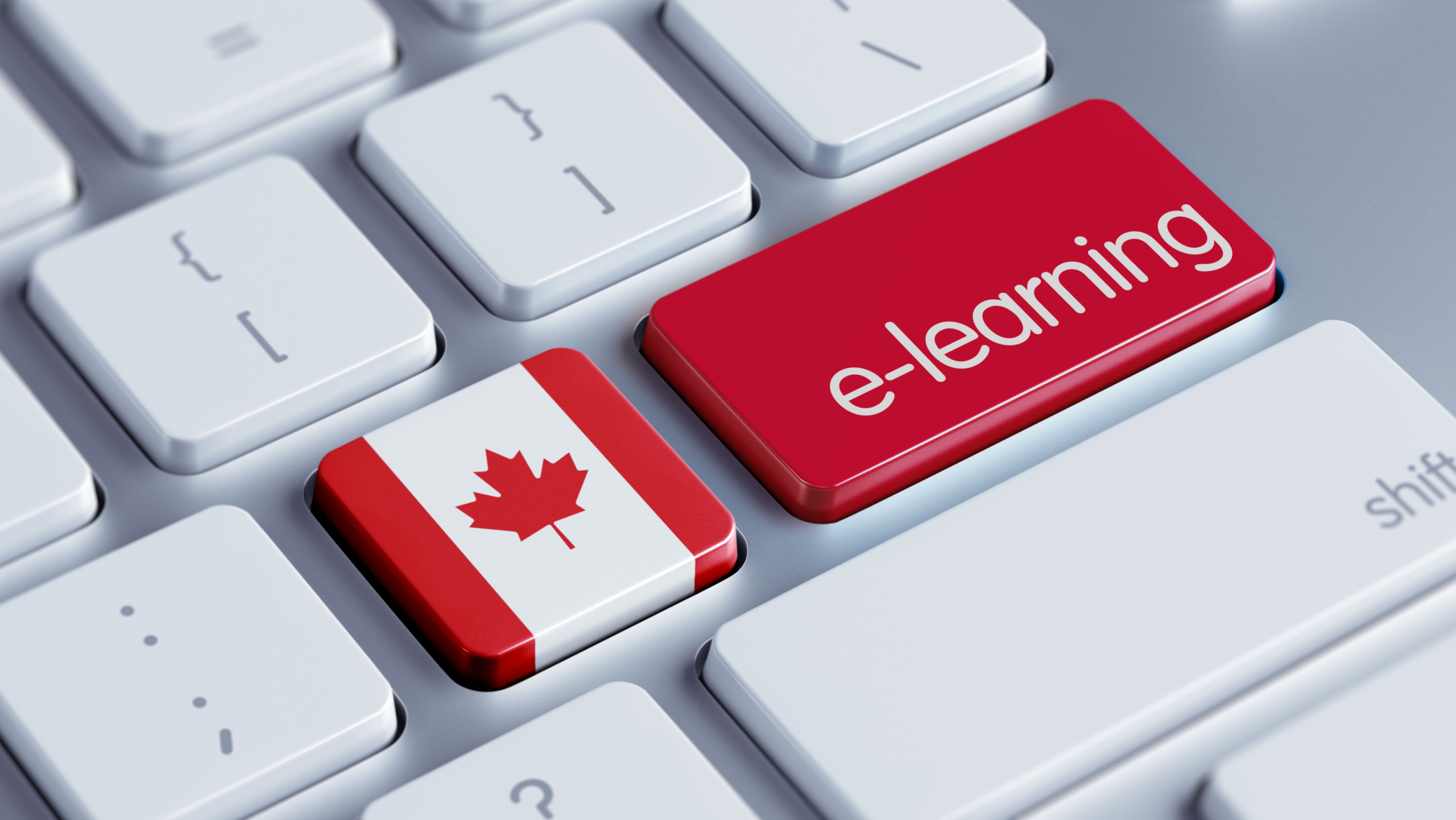 “The SGBS program is amazing for three reasons. First of all, students can take several different types of lectures by different business professors who are experts in educational teaching and research. Secondly, the program has only 20 to 30 students in a class, which means that you develop close relationships with your classmates and professors. Thirdly, students learn not only studying about business administration but also the culture and history in Victoria. The program coordinator will give students opportunities of activities after class. I totally recommend joining the SGBS. You will see a different world from here.”

“The curriculum of SGBS was really exciting and challenging at the same time. Through vivid teaching style, complicated topics become easier. The professors’ experience was really inspiring.”

“I like the teachers. They offer us a lot of materials and information. They even inspire me to be a critical thinker and search for lots of information on topics.”

“Like every international student, I was scared and confused about living and studying in an unfamiliar country before I got here, but all considerations were gone after I met our fantastic coordinators, knowledgeable professors, friendly local volunteers and other awesome diverse exchange students! Moreover, the professors at UVic business school lived up to their reputation of leading one of the best business schools in Canada, and all the content they taught that was related to business is still useful for me.”