Enhance your business education, improve your English language skills, and prepare for your future business success

Register today to take the next step in your studies and career!

The International Winter Institute for Business Management (IWIBM) is an intensive three-week program taught by our award-winning professors from the Gustavson School of Business. This program pairs theoretical concepts with experiential learning. Topics covered are Social Entrepreneurship and Service Management.

Students will take part in a variety of class discussions and presentations working in pairs and small groups. Participants will complete a number of readings, homework assignments and tests as well as be graded on their group presentation.

Students are usually able to gain equivalent credits from their home institution for the IWIBM program. Participants should request permission from their home faculty and credit approval before they start the program.

Study Business Management
Earn credits while studying Social Entrepreneurship and Service Management with students from around the world.

The University of Victoria is ranked in the top 200 universities in the world. The Gustavson School of Business is dual accredited by Equis and AACSB putting it the top 1% of the world’s business schools. Students who join the short-term business programs will have the opportunity to study with a top university under our award-winning professors.

Meet New Friends, and Network!
During the program you will make new friends and network with future business professionals and leaders on a daily basis. 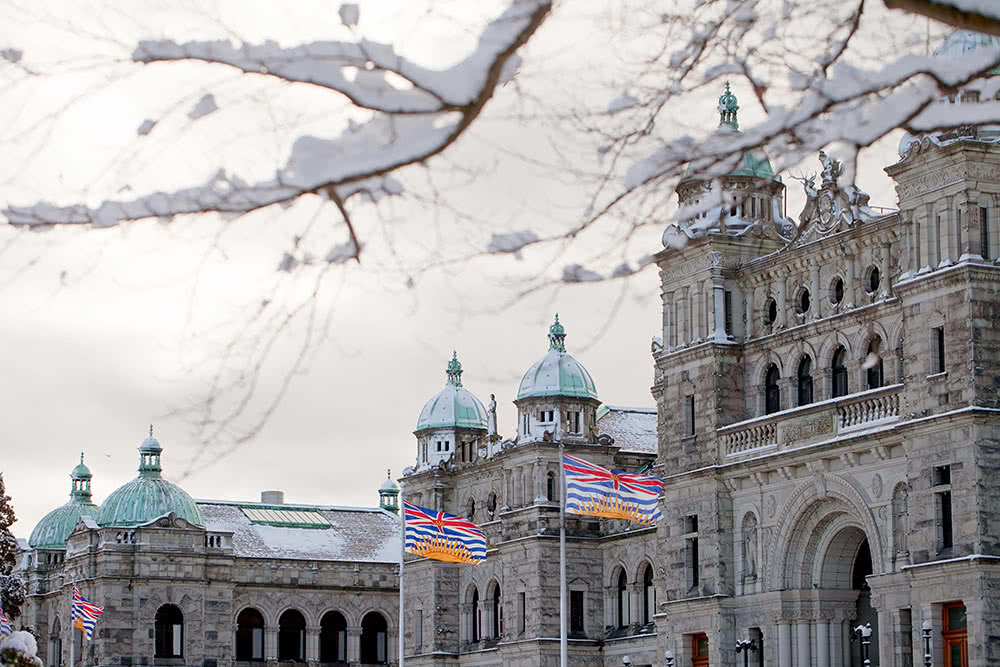 Included in the Program Fee: 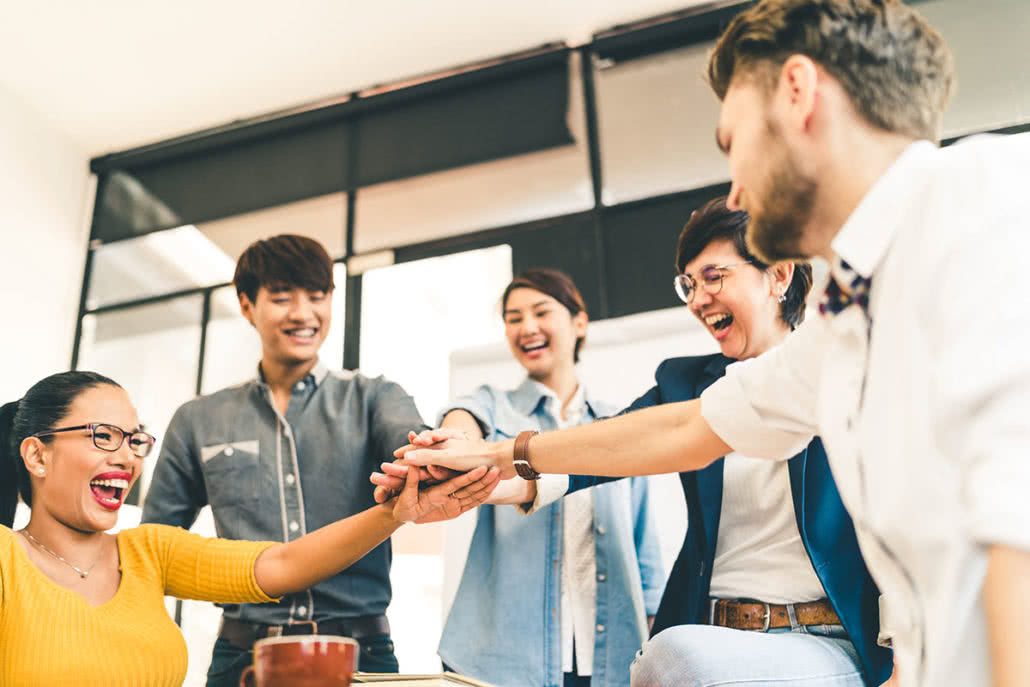 “I enjoyed the IWIBM so much. Studying at UVic, making international friends and joining exciting activities gave me valuable experiences and memories. I gained a lot from the program.”

“I have created so many long-lasting friendships in and out of the program. The program has helped me to grow and improve in different subject areas and I became more confident concerning my personal talents and skills. University was never as much fun as it was in Victoria and I’ll never forget the wonderful time I had! Hugs from Germany!”